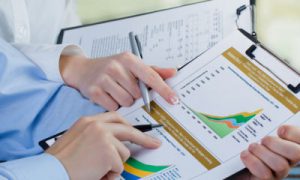 Each and every company need to prepare and keep at its registered office books of accounts and the other relevant books and papers and financial statement for every financial year which gives a true and a fair view of the state of the affairs of a company which includes branch offices, if any, the transactions has to be explained which should effect both the registered office and its branches. Such books will be kept on accrual basis and according to the double entry system of accounting:

As provided, any of the books of account previously said and the other relevant papers have to be kept at such other place in India and the board of director can decide and after the decision is taken, the company shall, within seven days thereof, file with the registrar by giving a notice in writing and give the full address of that other place.

In an electronic mode, the company can keep such book of accounts as prescribed.

If a company has a branch office in India or outside India, it shall be deemed to have complied with the provisions of sub-section (1), if proper books of accounts relates to the transactions which are effected at the branch office are kept at that office and the proper summarised returns periodically sent by the branch office to the company at its registered office or the place which has been referred to in sub-section (1).

The books of account, papers, and other books are maintained by the company within India that shall be open for inspection at the registered office of a company or other place in India by any of the director during business hours and in the case of the financial information, if any, maintained outside the country, copies of financial information will be maintained and produced for the inspection by any director which are subject to such conditions as may be prescribed.

The inspection with respect to any subsidiary company shall be done only by the person who is authorized in this behalf by a resolution of the board of directors. 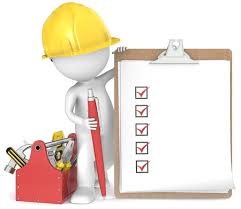 The inspection is made under sub-section (3), the officers and the employees of the company would give to the person making such inspection all assistance is connected with the inspection which the company is expected to give.

The investigation has been ordered in respect of the company, the central government may direct the books of account that is kept for such longer period it may deem fit.

If the managing director, the whole time director who is in charge of finance, any other person or a chief financial officer of a company charged by a board with a duty of complying with the provisions of this section that contravenes such provisions, such managing director, whole time director in charge of finance, the chief financial officer or such other person of a company would be punishable with imprisonment for a term that may extend to one year or with fine which should not be less than fifty thousand rupees that still may extent up to five lakh rupees or with both. 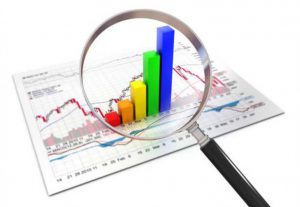 The items contained in such financial statements would be in accordance with the accounting standards.

Nothing contained in this sub-section shall apply to any banking company or insurance or any company engaged in the generation or supply of electricity or any other classes of a company for which a form of a financial statement that has been specified under the governing class of company;

The financial statements would not be treated as not disclosing a true and a fair view of the state of affairs of the company, merely by reason of the fact that they do not disclose

Explanation: For the purposes of this section, the word “subsidiary” may include the associate company and joint venture.

The central government, on its own application by a class or classes of companies, by notification, exempt any class or classes of companies from complying with any of the requirements of this section or the rules made thereunder, it would consider necessary to grant such exemption in the public interest and such exemption may be granted unconditionally or subject to such other conditions as may be specified in the notification.

If a company contravenes the provisions of this section , the whole time director who is in charge of finance, the managing director , the chief financial officer or any other person who is charged by the board with the duty of complying with the requirements of this section and in the absence of any officers which have been mentioned above, all the directors would be punishable with the imprisonment for a term which may extend up to one year or with fine which shall not be less than fifty thousand rupees but that may extend up to 5 lakh rupees or with both.

For the purpose of this section, except the context otherwise requires any reference to the financial statement that may include any notes annexed or forming part of such financial statement which provides information required to be given in the form of such notes under this act 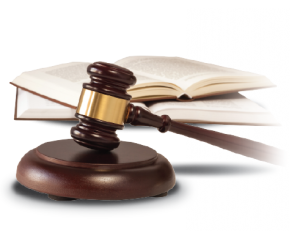 A company would not recast its financial statement and reopen its book of account, unless an application in this regard that is made by the central government, the securities and exchange board, income tax authorities, any other statutory regulatory or the authority of any person that is concerned and an order is made by a court of competent jurisdiction or the tribunal to the effect that-

Provided that the court or a tribunal, as the case may be, would give notice to the central government, the securities and exchange board or any other statutory body, the income tax authorities shall take into consideration the representation, if any, made by the authorities or the government, securities and exchange board or the body or any authority before passing the order.

Without prejudice to the provisions which are contained in this act the accounts to revise or recast under the sub-section (1) shall be final.

If it appears to the directors of the company that

Do not comply with the provisions of section 129 or 134, they would have prepared a revised financial statement or a report with respect to any of the three preceding financial years after getting the approval from the tribunal on an application which has been made by the company in such a form and manner prescribed and a copy of an order passed by the tribunal shall be filed with the registrar;

The tribunal shall give notice to the central government and the income tax authorities may take into consideration the representation, if any, made by the authorities or government.

The revised financial statement or a report shall not be prepared or filed more than once in a financial year;

The detailed reason for a report or a revision of such financial statement would be disclosed in the board’s report in the relevant financial year in which such revision has been made.

The copies of a previous financial statement or a report which have been sent out to members or registrar or laid before the company in general meeting, the revision confined to:

The central government makes the rules to the application of the provisions of this act in relation to a revised financial statement or a revised director’s report and such rules, in particular-