Things to know about the conversion of companies already registered

A company of any class which is registered under this act may convert itself as a company of other class under this act by altering the articles and the memorandum of the company in accordance with the provisions. 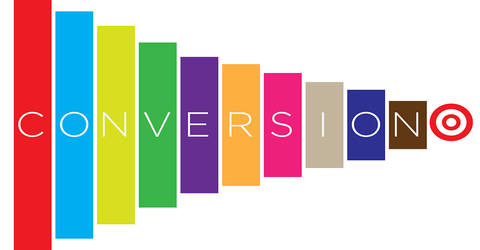 Where the conversion is required to be done under this section, the registrar shall on an application made by the company, after satisfying himself with the provisions which are applicable for the registration of companies that have been complied with, former registration of the company have to be closed and after registering the document as under sub-section s(1), a certificate of incorporation will be issued in the same manner as its first registration. The company which is registered under this section would not affect any liabilities, debts, obligations or contracts incurred or entered into by on or behalf of the company before the conversion and such liabilities, debts, obligations and contracts may be enforced in the manners as if such registration had not been done.

Subsidiary company not to hold shares in its holding company:

Provided that nothing in this sub-section shall apply to a case:

Further, the subsidiary company referred to in the preceding proviso shall have a right to vote at a meeting of the holding company only in respect of the shares held by it as a legal representative or as a trustee as referred to in clause (a) or (b) of the said proviso.

The shares of the holding company which is a unlimited company or the company limited by guarantee, which is not having a share capital would be construed as a reference to the interest of its members, whatever is the form of interest. 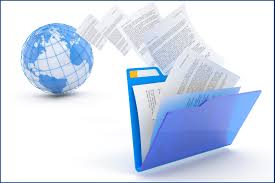 Where securities are held with the depository, the records of the beneficial ownership can be served by such depository on the company by means of electronic or other mode.

The acts or rules made thereunder for filing of documents with the registrar in electronic mode, a document can be served on registrar or any member by sending it to him by post or by speed post or by courier or by registered office or by delivering at his office or address or by such electronic or any other mode as prescribed.

A member may request for delivery of any document through a particular mode, for which he would pay such fees as may be determined by the company in its annual general meeting.

Explanation: For the purposes of this section, the term courier refers as a person or agency which it delivers the document and provides the proof of its delivery.

Authentication of documents, contracts and proceedings:

Save as otherwise provided in this act:

This may be signed by any managerial personnel or an officer of the company which is duly authorised by the board.

Execution of bills of exchange, etc.

A company may write under its common seal, authorize any person, either generally or in respect of any specified matters, as its attorneys can execute other deeds on its behalf in any place either in or outside India.

A deed which has been signed by such attorney on behalf of the company under his seal shall bind the company and can have the effect as if it were made under its common seal.

A public company may issue securities: 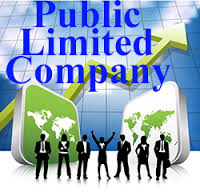 A private company may issue securities: